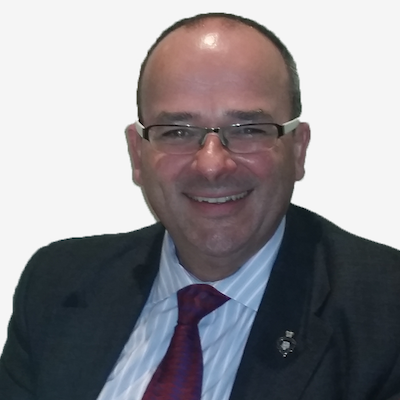 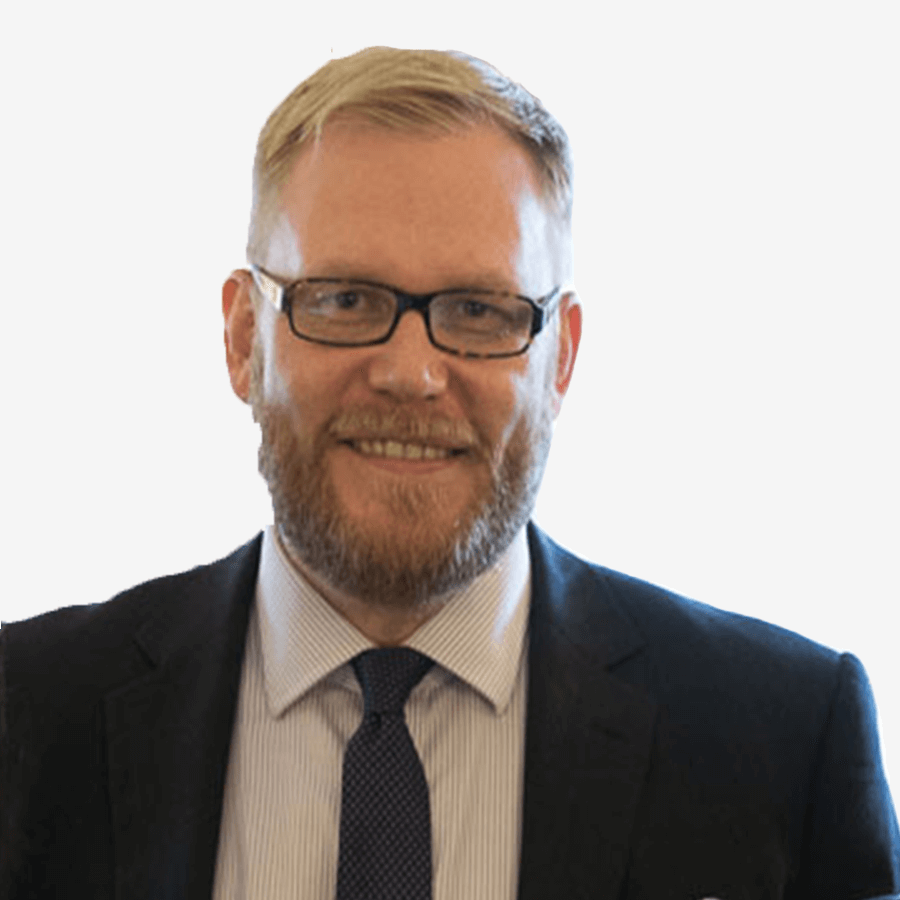 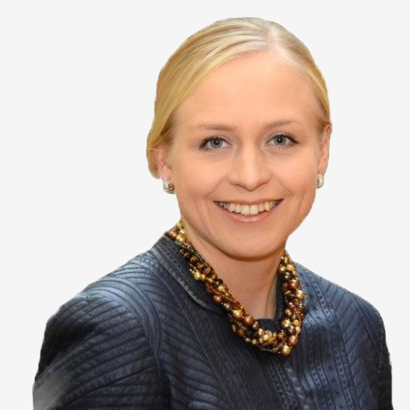 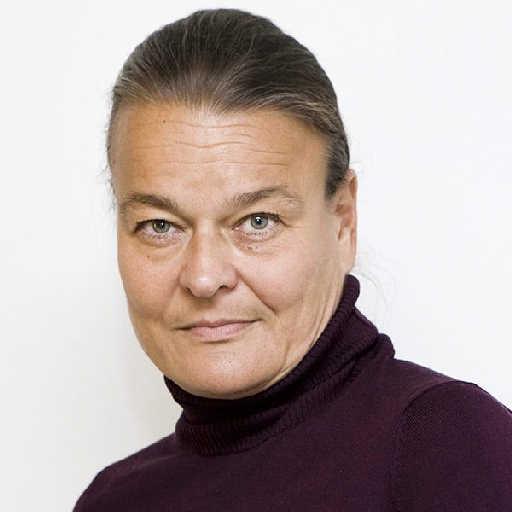 The Royal Commonwealth Society, founded in 1868, is a network of individuals and organisations committed to improving the lives and prospects of Commonwealth citizens across the world.

The RCS Nordic-Baltic Hub was founded early 2017 with its headquarters in Helsinki, Finland. The NB Hub, supported by established founder organisations, including the British & Commonwealth Chamber of Commerce in Finland and many diaspora associations, will raise awareness of the Commonwealth in the Nordic-Baltic Region (Denmark, Estonia, Finland, Iceland, Latvia, Lithuania, Norway, Sweden).

There are over 350,000 Commonwealth citizens in the region and the Hub aims to implement the RCS' programmes and policies to improve their lives and the understanding of their issues at both home and in their country of residence.

The RCS Nordic-Baltic Hub will provide companies and organisations in the Nordic-Baltic Region with opportunities to improve their outreach and interaction with Commonwealth countries, communities and people.

The objectives of the RCS NB Hub are as follows:

Building on 150 years of RCS history

On 26 June 1868, a group of individuals in London established a ‘literary and scientific body’ dedicated to the greater understanding of what were then British colonies. A year later it was granted a Royal Charter from Queen Victoria, elevating it to the level of other Royal Societies. The Society became increasingly progressive in the early decades of the twentieth century, admitting women as members from 1922, and encouraging a young and diverse membership. It was given its present name, The Royal Commonwealth Society, in 1958.

In 2018, after a number of name and venue changes, The Royal Commonwealth Society, with its 60+ branches worldwide, will be celebrating its 150th year as the oldest and largest organisation dedicated to the Commonwealth.

In the latter part of the twentieth century, the Society became a centre for the exchange of ideas and provided a platform for a number of notable African leaders in their drive to defeat apartheid. These included Ghana’s first Prime Minister, Kwame Nkrumah in 1957, Nelson Mandela in 1990, Thabo Mbeki and Desmond Tutu.

Over the years, the role of the Society has evolved to meet the changing nature of the Commonwealth. Today, the Society continues its 150 year track record of championing international debate and action and providing a vibrant and valuable international network. Active in recognising and supporting young leaders, creating pan-Commonwealth youth, education and environmental programmes, the Society, through all its activity, promotes the value of the modern Commonwealth and the values upon which it is based.

The Nordic-Baltic region is home to over 350,000 Commonwealth citizens